We really appreciated Lisa’s help finding the perfect condo for us in Nanaimo. Lisa was a pleasure to work with, responding promptly, cheerfully and efficiently to even the smallest request. She worked tirelessly to get us familiar with different neighbourhoods and to consider different options. Even after the sale was completed successfully – which she facilitated professionally and expeditiously – she was always available to help. Working with Lisa was a great experience.

Have you signed that Charter for Compassion? Check it out at charterforcompassion.org

On March 21 Karen Armstrong will be speaking at the Vancouver Board of Trade luncheon on the topic of Compassion in Commerce. I’m going to attend. Anyone want to join me? 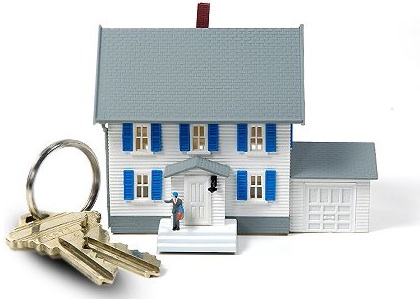 Tuesday Feb. 20 the B.C. Provincial Government announced a new income tax bonus of up to $10,000 for first time home buyers who purchase a new home. Effect from Feb.21/12 to March 31/13 this bonus will be prorated according to household income and the price of the home, but the levels are pretty reasonable. For example a couple who’s total income is $150,000/yr or less who is buying a home that is over $200,000 will receive the whole $10,000. Of course there are other requirement such as residency. This is good news for builders and for buyers.

So here’s the list of reasons why this is good time for First Time Home Buyers to jump into the housing market:

NOTE: This any other HST rebate decisions are subject to legislative approval. 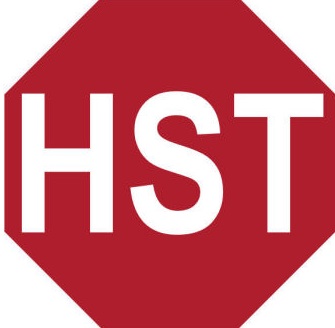 This week we learned that the the reign of the HST in B.C. will end April 1, 2013. At that time we will convert back to the 7% PST. In the meantime new rules have been implemented to help with the transition period.

Here are the key elements that I have gleaned from the press releases:

2. These rebates are now available for 2nd homes.

This government site on New Home Purchases attempts to explain the rules for the transition from the HST to the PST.