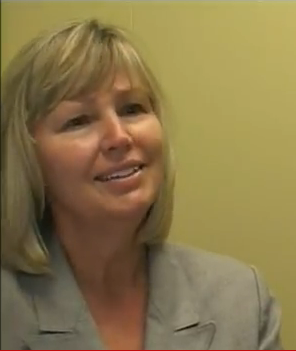 There’s a lot of excitement and optimism in the air after Susan Cudahy’s first 30 days as CEO of the NEDC. The NEDC has been formed to allow the business community to move forward with economic development plans at an arms-length from the Nanaimo’s city government. Economic plans will be made in-line with the vision of the city, but at the speed of business – not the speed of government!

The NEDC is basically a sales and marketing organization and Nanaimo is its product.

Love Real Estate Group proved an invaluable help when helping us through the maze of buying a new home, especially when for us it was our 1st home in a new country. No problem was too big and their fun approachable demeanours meant that the whole process was a lot less stressful than it might’ve otherwise been.

I am a happy repeat client. Love Real Estate Group sold my two previous houses selling/buying and a lot purchase within a few years. She had lots of patience, listened to me and helped me figure out what do I want and what is the best for me. She was trying to find a real home for me and was not a just rush to push me to buy and move on type. I had a small budget to buy a lot to build on and Love Real Estate Group was an awesome negotiator. I went through many hurdles with these 3 sales and purchases. Every time I had an issue, Love Real Estate Group helped me out and I was able to carry on to get my home. Love Real Estate Group are not simply selling or buying a house for me, They made my dreams come true and can make yours come true as well. They are my tailor-fit realtors.